This post is sponsored by Atlantic Records but all opinions are my own.

My daughters and I have created a cute tradition on weekday evenings. After all the homework is done and the lunches are packed for the next day, we like to turn on the music and sing/dance along. After all, it’s totally fun to let loose and enjoy music together! Recently, we have been enjoying The Greatest Showman – Reimagined album.

Have you ever heard of The Greatest Showman – Reimagined? It became available on November 16 and features songs from the popular film, in which Hugh Jackman performs as P.T. Barnum! The story is based on the creation of the Barnum & Bailey Circus. All the songs are written by the star duo Benj Pasek & Justin Paul (they won GRAMMY®, Tony, and Academy Awards). The songs are performed by a truly awesome set of artists, including P!nk, Kelly Clarkson, Sara Bareilles, Years & Years and Jess Glynne, MAX and Ty Dolla $ign, James Arthur and Anne-Marie and Zac Brown Band. 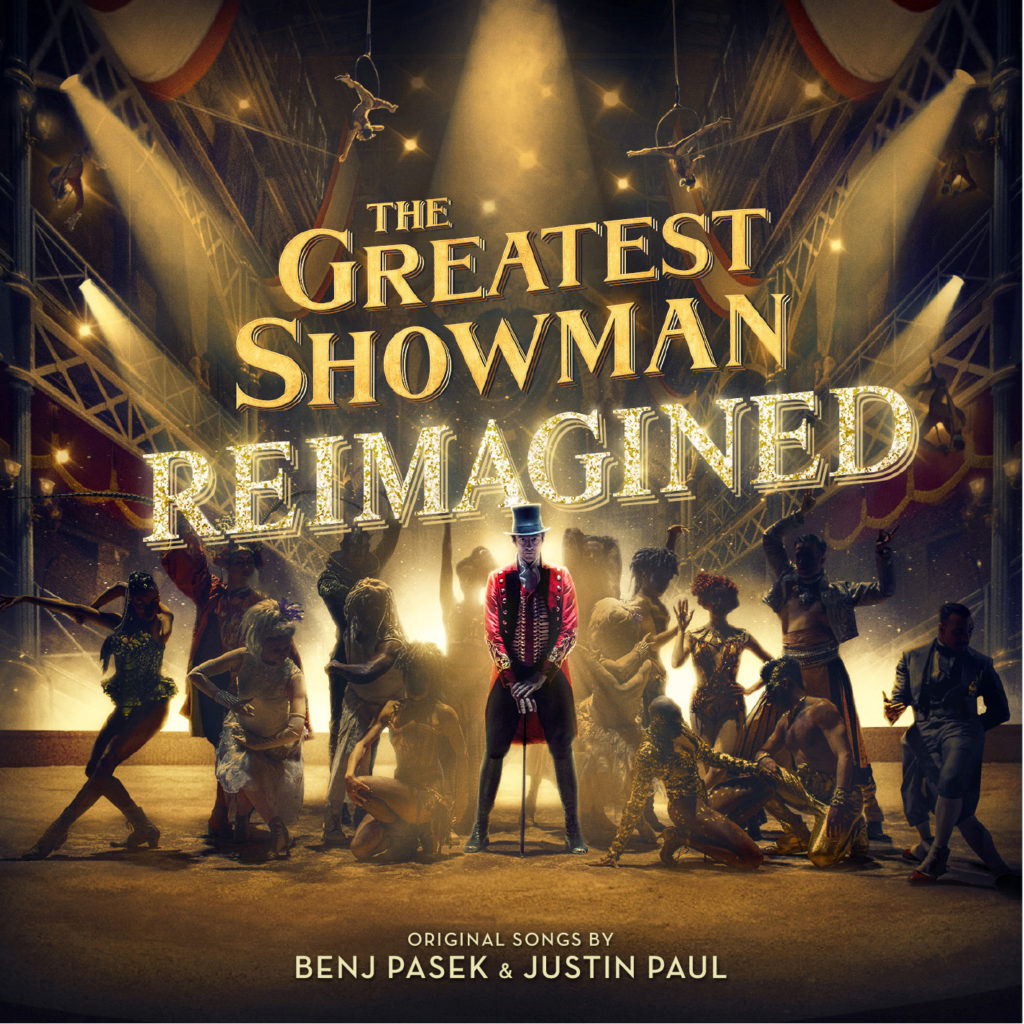 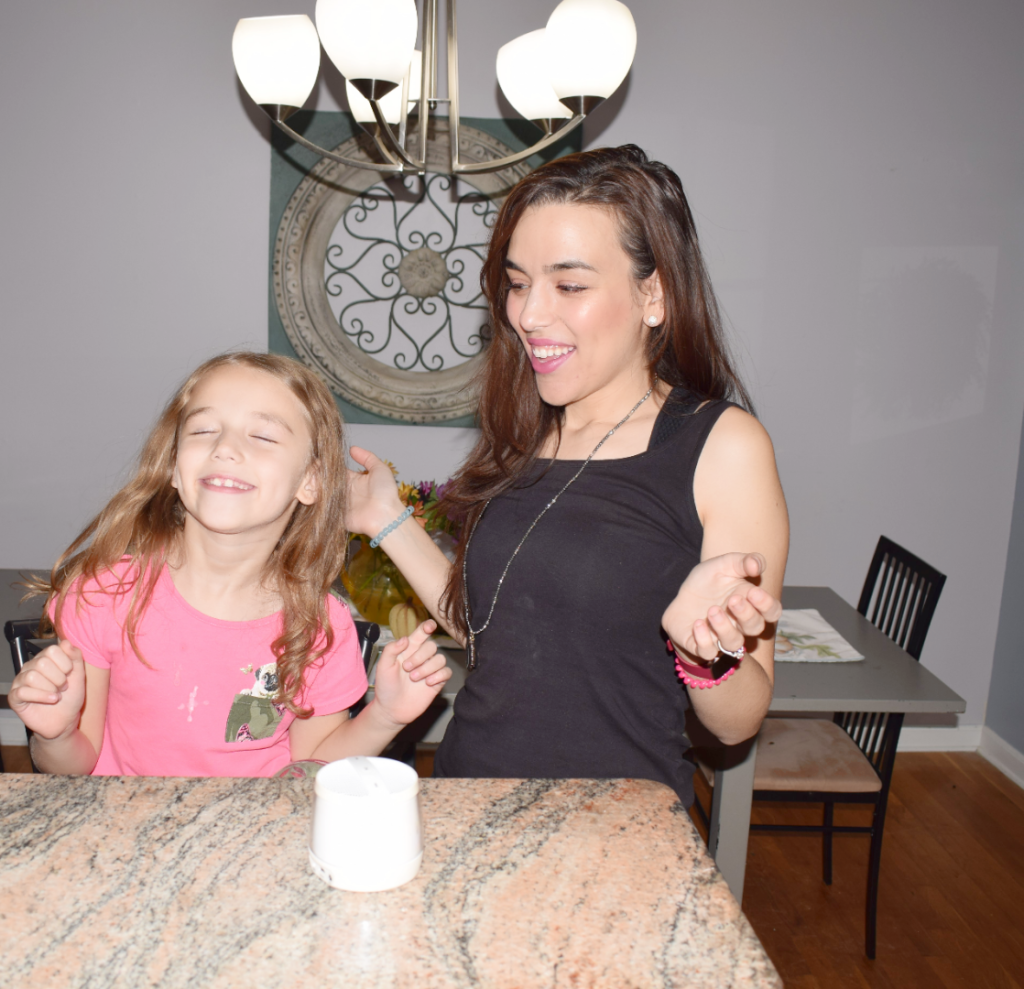 The Greatest Showman – Reimagined album includes the three-times platinum certified hit, “This Is Me”, which is performed by Keala Settle, Kesha and Missy Elliott. Plus, the album will also include four bonus tracks, performed by Pentatonix, Craig David, Kesha, and Zendaya. Here’s a full listing of the tracks on the album:

These songs are so easy to sing along to! What is it about listening to a great song that just makes you want to sing along?! 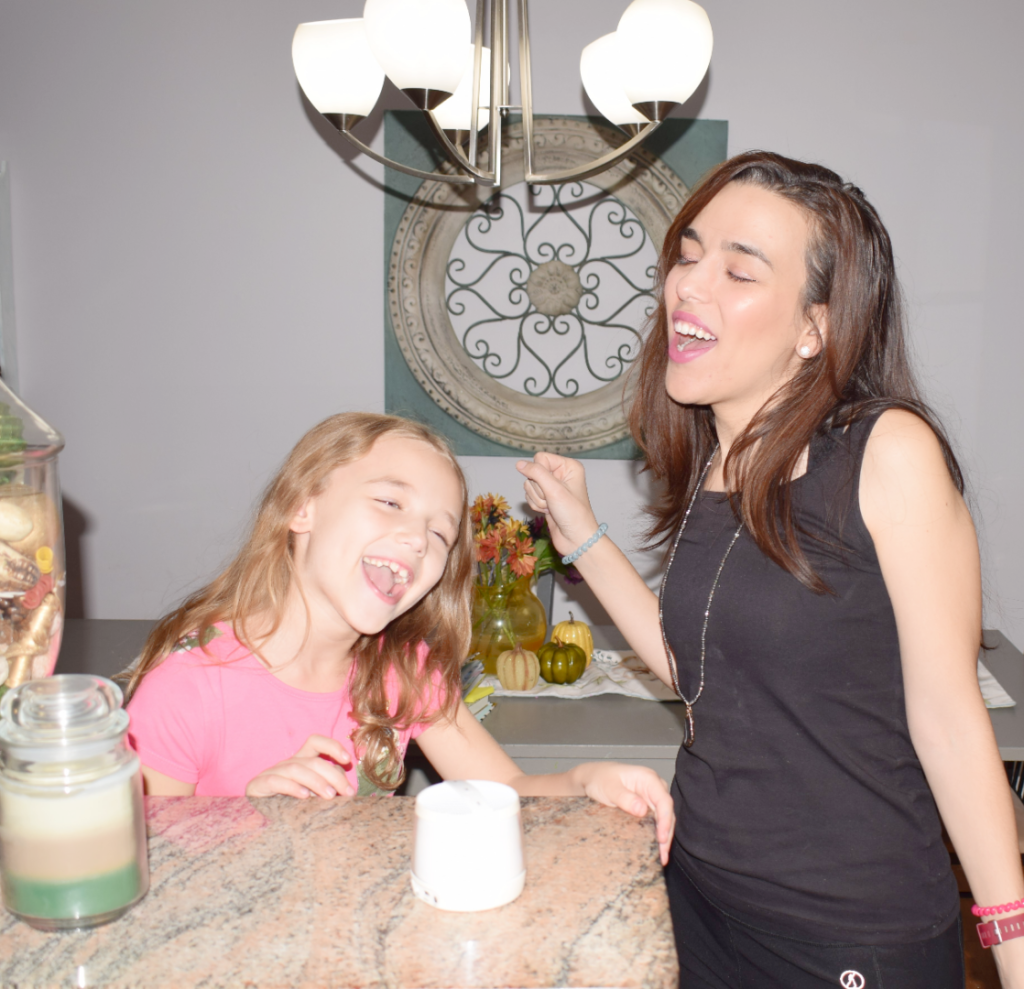 The Greatest Showman – Sing-A-Long is also available right now. In this one, everyone can sing along! “The Greatest Showman Sing-A-Long” features a hardback CD book, along with a 32-page booklet containing all song lyrics from the film. There is also a bonus disc of instrumental sing-a-long tracks… this makes it possible for fans to truly be the stars of these hits! How awesome is that! 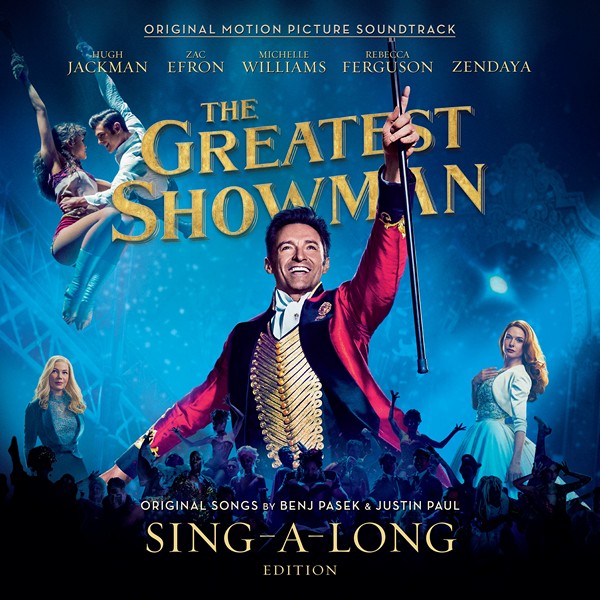 One of my favorite tracks from the album is “A Million Dreams” from Pink. It is such an inspirational song that talks about the million dreams that are “keeping me awake”. It talks about “what the world could be” and the “vision of the one I see”. The song is about optimism, hope and excitement. Plus, Pink’s beautiful voice makes this one of my favorite songs from the album. My daughter and I really love singing together – in fact, bonding over favorite music is one of our favorite things to do together! 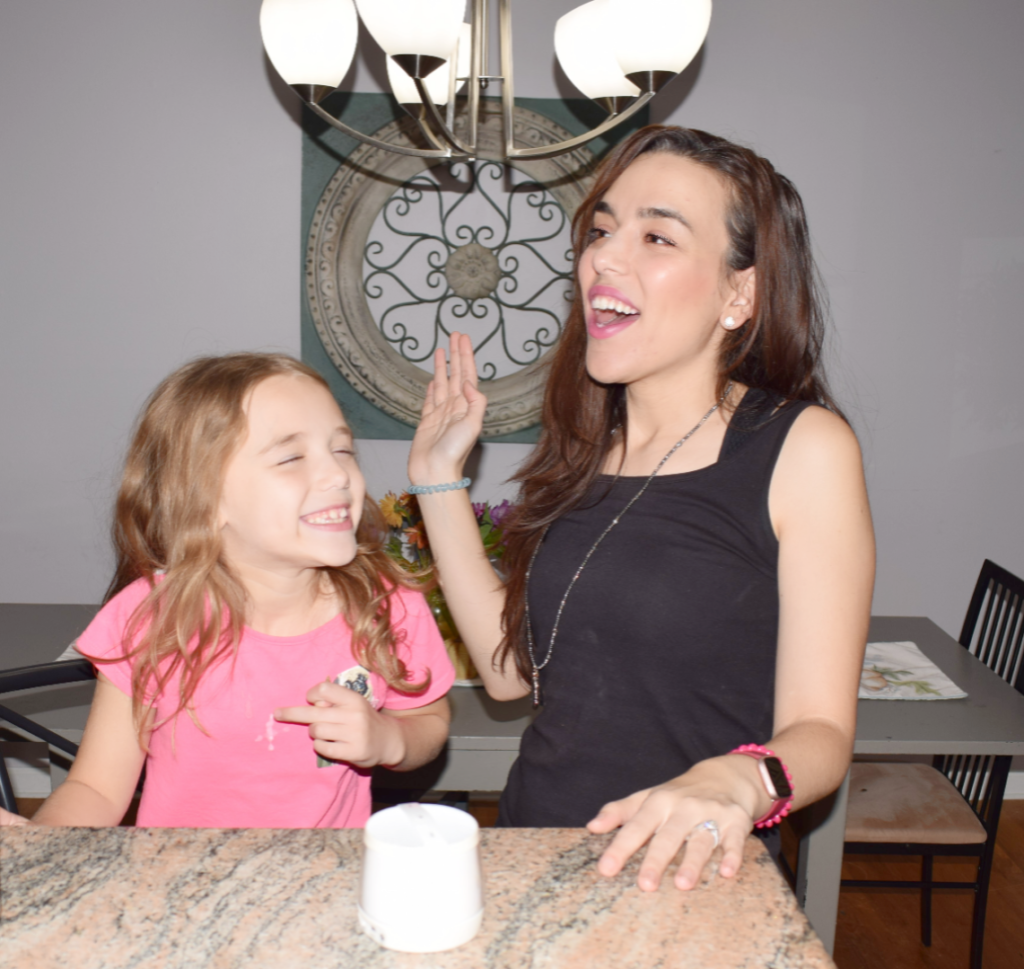 Speaking of bonding over music, I recently found this adorable video of Pink with her daughter! How cute are they?!

Another favorite song from this album is Tightrope by Sara Bareilles. This is another motivational song that encourages the listeners to step out of their comfort zones. It’s about taking some risks and not always playing it safe. Walking the tightrope is literally a metaphor for living life to the fullest. Sara’s beautiful, hypnotic voice captures the beautiful essence of this song in such an inspirational way.

How to Make Reading Fun for your Child 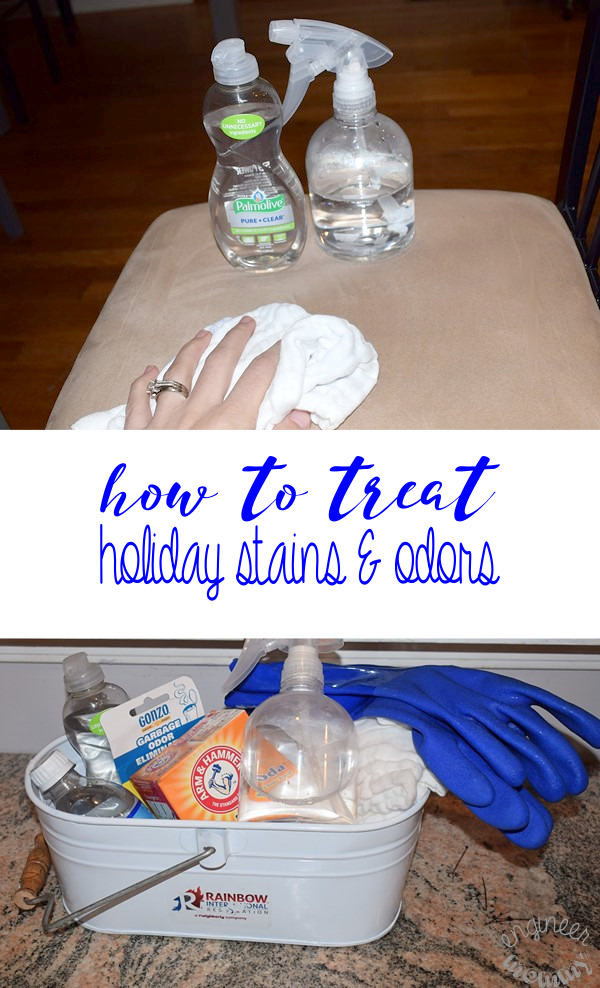