I’ve partnered with Word Entertainment for this sponsored review. All opinions are my own.

I have always been a huge fan of music. Music is actually a very powerful thing. It can uplift, motivate, inspire, enrich and more… all through a beautiful melody and meaningful lyrics. I recently discovered the music of Francesca Battistelli and I’m really loving her songs.

Her new album called “Own It” releases today and is inspiring listeners to live in the present & break free from the shackles of the past. As someone who strives to embrace the present moment, her songs really speak to me. The first single of the album is called “The Breakup Song” and is wildly popular among her fans. The song is about letting go of fear and embracing strength, empowerment and self-confidence. As a female engineer who has personally faced (and overcame) gender stereotypes, I love the strength behind the words of this song. The message really speaks to me. That’s the beauty of music – it can speak to people in different ways. Watch the video below and see how it speaks to you!

Another favorite song from the album is called “Royalty”. It’s another very empowering song. It starts with the following profound lines: “From rejected to accepted. From forgotten to remembered. From the victim to the victor.” It’s a song about growth and development. It’s about owning our truths and standing proud. It’s about recognizing that we are worthy and powerful. Plus, the musicality of this song is very catchy and engaging, making this another favorite of mine. 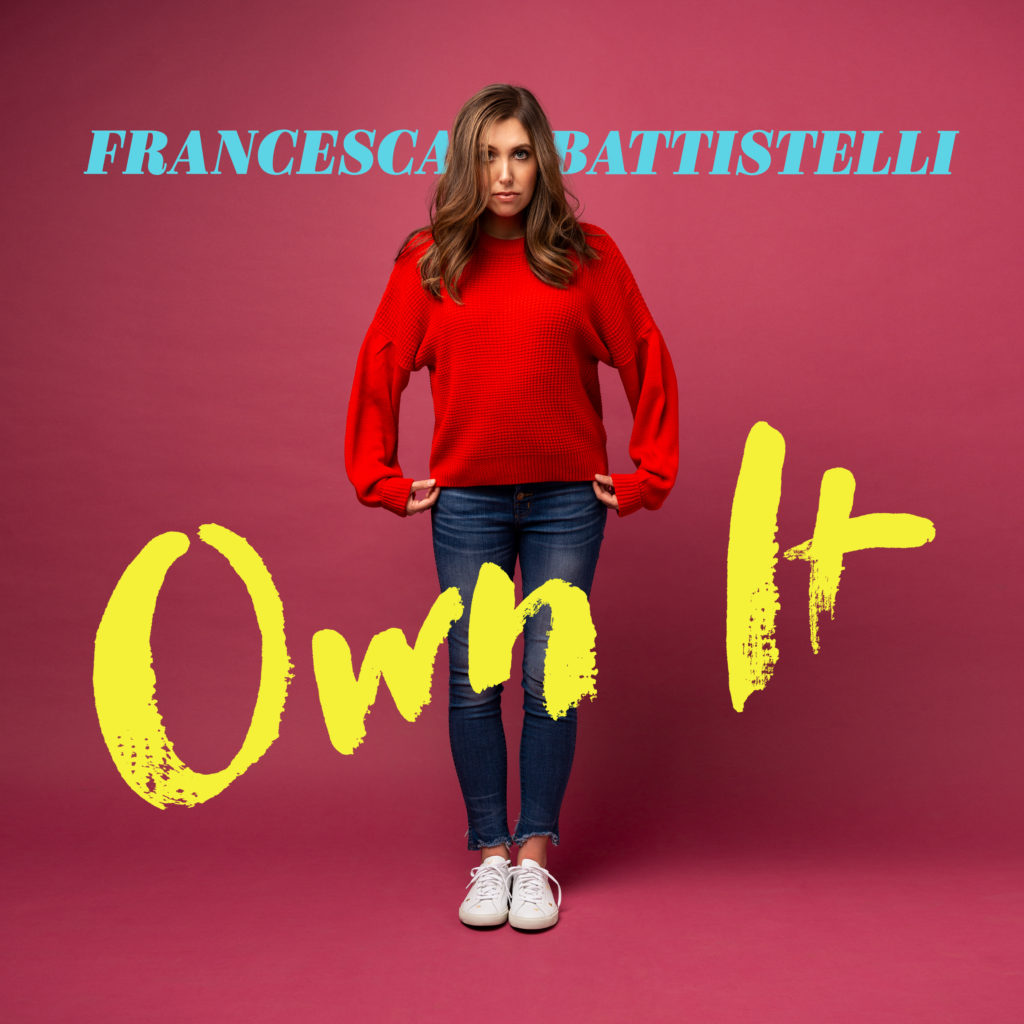 Here’s a list of all the songs in the album: The Breakup Song, The Very Best, Love Somebody, Royalty, This Could Change Everything, As Good As It Gets, You Belong, Let The Light In, Defender (feat. Steffany Gretzinger) and Freedom.

Just in case you’ve never heard of Francesca Battistelli, she is a Grammy award-winning artist, who started writing and singing at the young age of 15. She has had a very successful career, including three consecutive studio projects that rose to the top of Billboard’s Christian Albums chart. A wife and mother of four, Battistelli has appeared on national news segments and had her music played on ABC, NBC, FOX, TLC, MTV, Lifetime and more. Her impressive career also includes being named the Gospel Music Association’s Artist of the Year, a Gold album and two Gold certified singles. If you’d like to see her live on tour, she will be performing in OH, PA and SC soon. Learn more about tour dates & locations by clicking here. 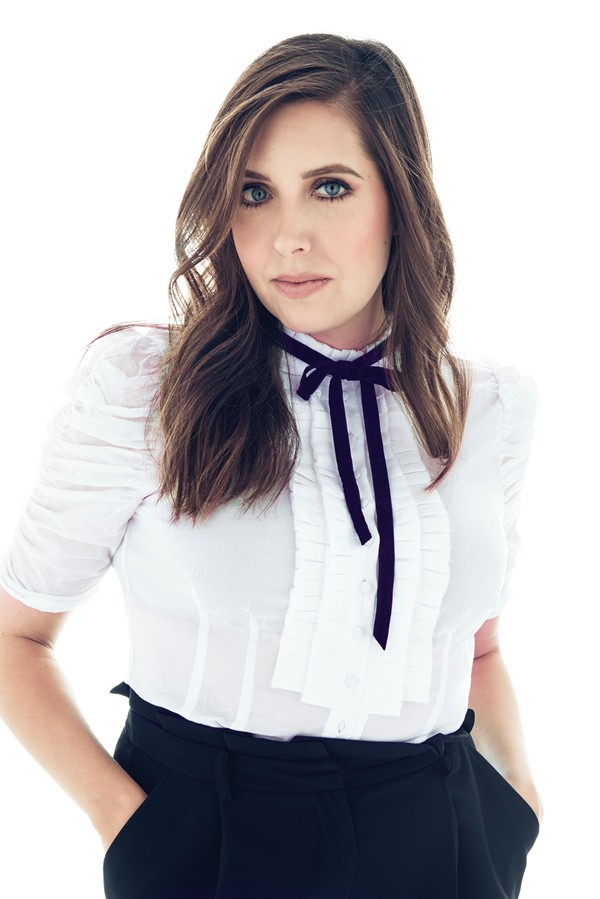 Fans of Battistelli have actually been waiting for this album to be released for a while. They quickly responded to the beautiful message behind “The Breakup Song”, saying it’s “uplifting and hope-inspiring”. Fans haven’t been the only ones waiting for the new music. In fact, Battistelli herself has been waiting for a while to share all these new songs, saying the new music has been ready for two years. However, a lot has changed during that time. According to Battistelli, she thought she “had a handle on what this album was going to be… and God gave [her] a completely different set of songs”. If you’re excited about this album, you’ll be happy to know that every advance purchase of Own It made in-store comes with an advance CD of three popular songs from the new album: “The Breakup Song,” “Royalty” and “This Could Change Everything.”

Learn more about Francesca Battistelli here. Would you love to listen to some of her biggest hits? 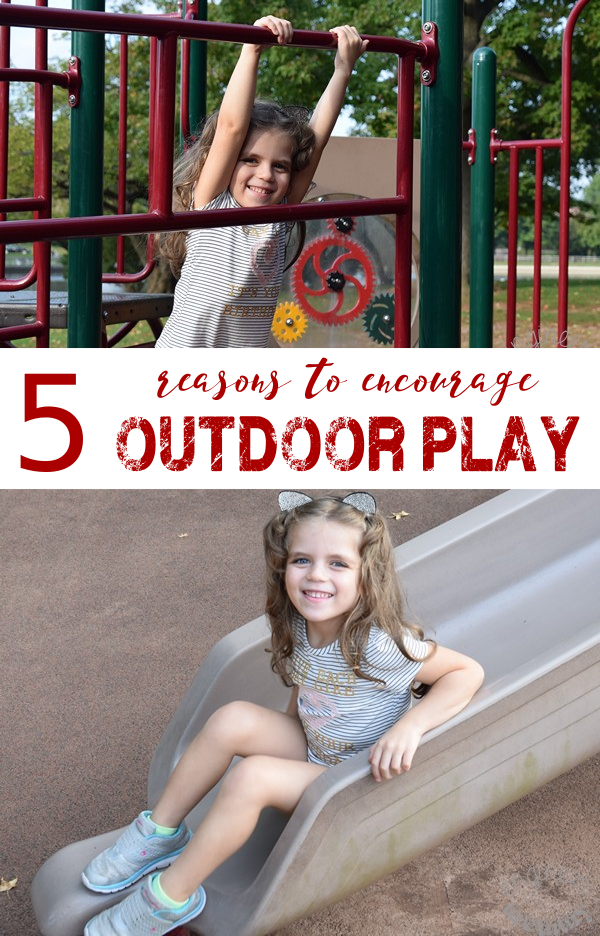 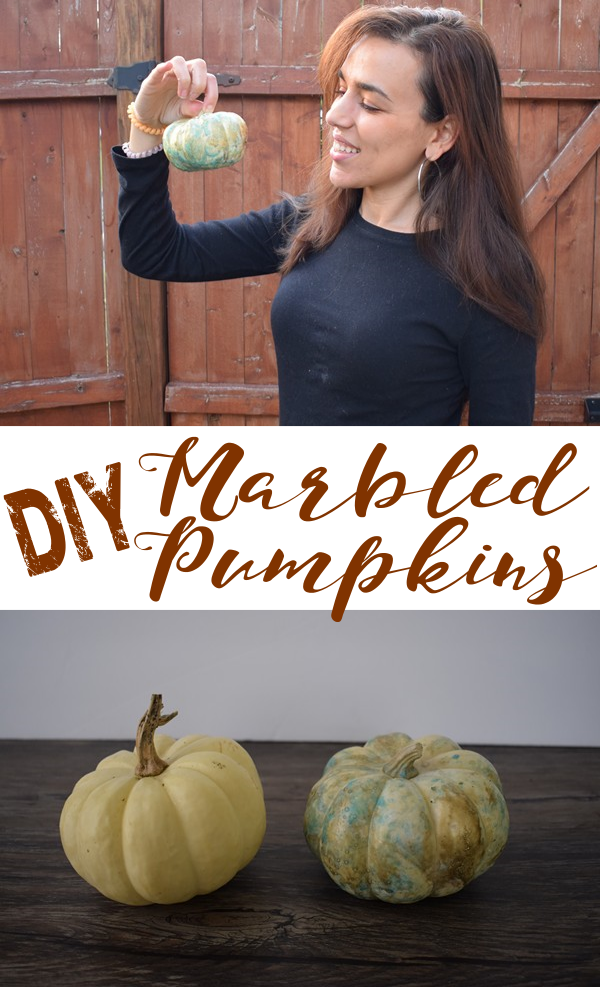